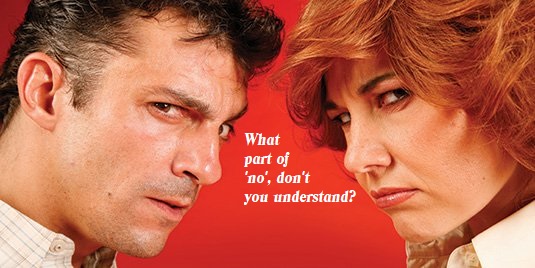 In a recent segment of ‘Under the Influence’, with Terry O’Reilly, he tells how In the late 1970’s, film producer Brian Grazer was pitching a project, titled ‘Splash’, about a mermaid washing up on the shores of New York City. All the studios turned him down, year after year. However, one day, he made the decision there might be a lot of information in a “no”. He listened, very hard after his next presentation and came to realise it was due to the mermaid perspective. When he changed the pitch, not the movie mind you, but the perspective, it was accepted on the next presentation.

The film became one of the fastest money making films for the studio at the time and made stars out of Tom Hanks and Daryl Hannah. Did wonders too for the early career of one of my favourites, Canadian John Candy.

Listening is one of the most important skills we can develop in our business of Accounts Receivable. It’s not easy. But keep in mind, our knowledge does not increase when we talk – only when we listen, hard…and consider there may be many parts of ‘no’ to be understood.