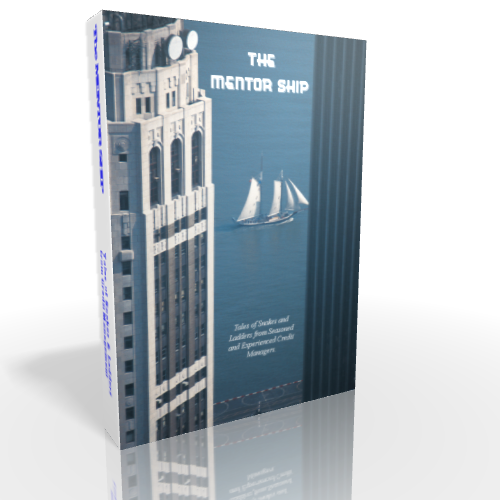 Please…don’t take it with you!

That was the simple S.O.S. message to seasoned and experienced credit and collection managers. Many of us were approaching an age where we will no longer attend conferences and meetings to entertain and regale (some might phrase it differently) with stories of success and failure from ‘back in the day’.

Get everything you can from your own experience, but learning from others may be more cost effective not to mention with fewer scrapes and broken bones. Our stories range from dodgy customers to dodging bullets and every one of them contains a worthwhile lesson to be shared.

Many people shared with us as we drove on roads less travelled as well as congested free-ways and it is our pleasure to share a copy of the book at no cost to you.

No cost, but not free. We respectfully request that you ‘pass it along’. Share some of these stories or some of your own with others who work in this interesting profession of ours.

Download your free copy, no strings attached…but we would like you to pass it along to others.

Please feel free to copy any part of the book and share with others. We have found that ‘mentoring’, like a hug or a smile, is of no value until given away. 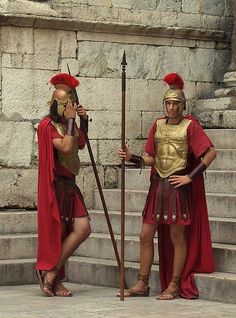 “I thought you turned off the stove!”

It may have been a mistake. It could have been a tactical maneuver in a battle to burn some ships that got out of hand; it might be blamed on careless smoking or a Centurion with a lengthy list of seriously overdue books and a unique method to clear his record. The cause is still in dispute, but not the result.

Some two thousand years ago, some of Caesar’s legions were responsible for the single greatest loss of an archive of knowledge, the burning of the library in Alexandria

There is nothing new about progressing in our profession or any other. People get older, we expect wiser too as they learn from successes and mistakes and then shuffle off into retirement. But the speed and numbers are rather dramatic these days with the boomers (born between 1946 and 1954) moving along, there are 10,000 people EVERY DAY hitting retirement age. That does not take into effect downsizing and ‘offsizing (moving off shore) and capsizing that often affect those of who may be the most seasoned and experienced, but also most expensive to their firm.

Forget somebody walking out the door with a stapler or a box of pens. They are walking out with years of experience, hard won most of it, and when it’s gone…it is gone. They say if you do not learn from your mistakes, you are condemned to repeat them. True enough – but it is a lot cheaper and much less expensive not to mention the scrapped knees and torn and tattered egos to learn from the mistakes and the success of others.

Many of us come from societies that do not pay the right amount of attention to our elders. It is called the ‘road less traveled’ for a reason. Once Lewis & Clarke found the North West Passage, people didn’t rush out and say ‘that’s nice for them’ and try to find their own way – they learned from the success and mistakes of those who went before them.

Lucky for us that they have not yet left the building or they aren’t so far removed that we can’t still hear them , enjoy some stories and learn along with them.

The stories are short, sometimes funny and always engaging. The stories are theirs but I take full blame for the title of the credit & collection life lesson.

Special thanks to men and women of the credit profession who truly believe in “paying it forward.”

Got a story to share, sailor? We want to hear from you! 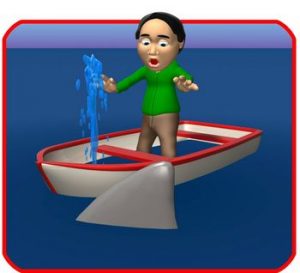 Though we have a special section for some of us ‘old timers’, we decided there were too many good stories of success and learning from the younger sailors of the seven salty seas!

Don’t be shy! If you have a good story of success and maybe stubbing a toe or two, please share it by sending by email to: